3 Reasons Not To Flee Dividend Stocks 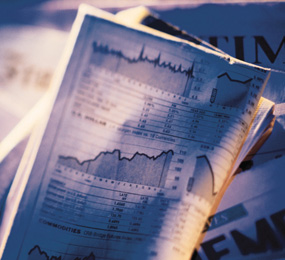 I have been asked by many people lately if I am worried about a sell-off in dividend stocks because of the impending Bush Tax Cut expiration.  The potential dividend tax increase certainly sucks, but I'm not concerned about a selloff. In fact, if you look at previous years when Congress increased taxes on dividends, dividend paying companies typically outperformed the market as a whole. I had planned to write an article on this, but I came across one on SeekingAlplha that already explained it well.

The election night parties were barely over last week before investors started selling stocks. While renewed uncertainty over Europe did not help, the source of the volatility was closer to home: The fiscal cliff. Washington now has seven weeks to reach a compromise — a failure to do so will mean the largest fiscal drag in the post-World War II period and a possible recession.

Many investors are particularly worried that dividend stocks are vulnerable given the potential for a near tripling of the tax on dividends.  READ MORE
Posted by Dividends Paid at 5:00 PM